The legal profession was deeply undermined at every level, with law books being burnt and courthouses being used for torturing political opponents. Legal professionals were virtually driven into extinction.

Those arrested simply had no ability to pursue justice and were left in prison indefinitely. The lack of legal oversight increased the likelihood of torture at the hands of prison officials. As a result, Cambodia continues to suffer from a significant shortage of lawyers and trained legal professionals to provide legal services to this day.

In 1994, a team of international lawyers (including IBJ founder and CEO Karen Tse and IBJ Board President Francis James), arrived in Phnom Penh and trained the first cadre of public defenders, at a time when there were fewer than ten lawyers in the entire country. The country benefited tremendously from this outpouring of international attention and shortly after the ten-month training, public defender offices were set up. Soon the organizations Cambodian Defenders' Project (CDP) and Legal Aid of Cambodia (LAC) were formed. Unfortunately, the wane of international interest and funding in the Cambodian legal system threaten the continuity of the work done so far.

With a population of approximately 14 million people, and resident legal aid offices in only 14 of 24 provinces, the Cambodian people are severely lacking in access to justice. While there are criminal justice NGO groups active in every province, many of them focus on assisting mainly women, children or specific types of cases (e.g. land owner rights). Without adequate legal representation, Cambodians are more likely to languish in prison longer than the law allows. The use of torture also rises dramatically in correlation to the amount of time spent in prison.

By training local lawyers and focusing our programming on the development of legal aid services for the entire country, IBJ is striving to help rebuild the legal infrastructure to give each and every Cambodian the access to justice that they are entitled to in law.
Since 2001, IBJ has been helping Cambodia to rebuild its justice system through a partnership with Legal Aid of Cambodia.

International Bridges to Justice is an independent, non-profit and non-governmental organization founded in 2000 that strives to protect due process and achieve fair trials for the accused throughout the world.

In countries where governmental commitment to human rights principles has, as of yet, failed to meet its practical goal, IBJ fills the gap between human rights legislation and domestic implementation.

Currently operating in China, Vietnam and Cambodia, IBJ has just recently launched projects in Rwanda, Zimbabwe and Burundi. In response to urgent requests, we are also expanding initiatives to reach other parts of the world.

We envision a world without torture or unjust legal proceedings, and we work every day to achieve this end.
Read More 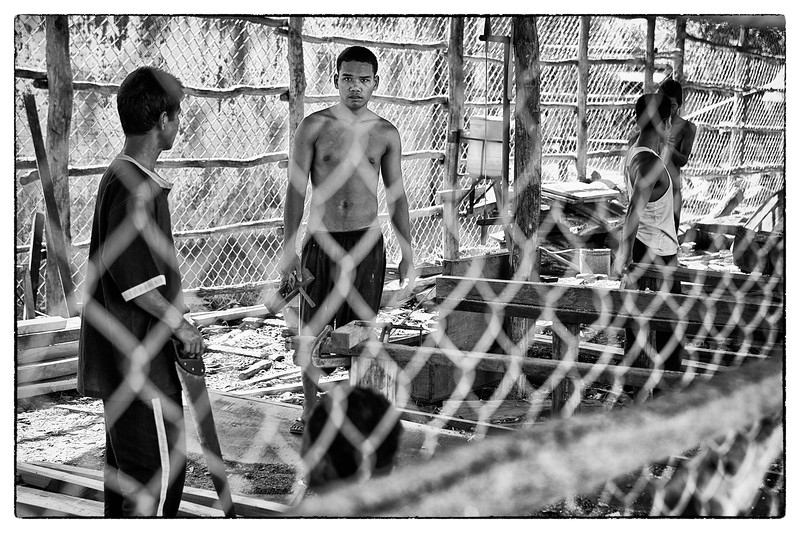